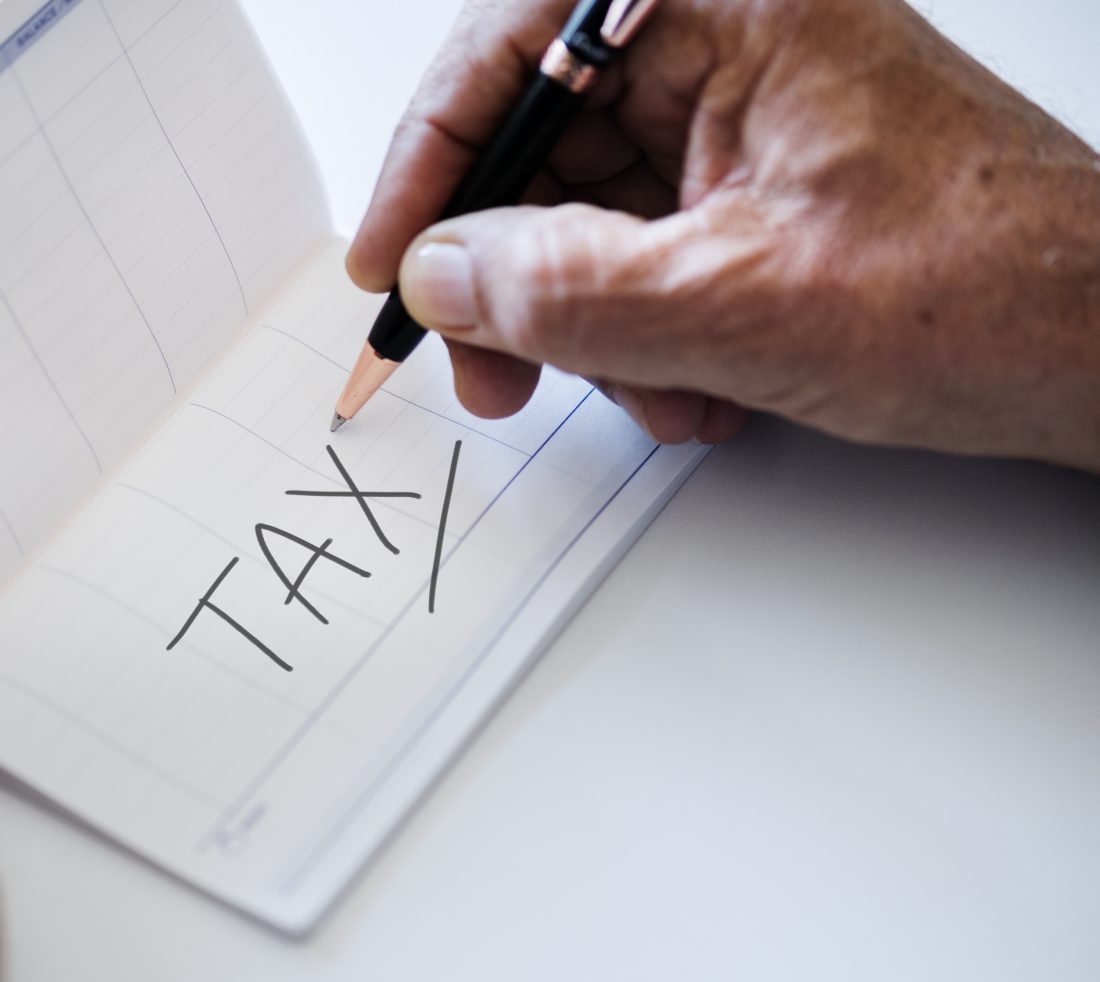 Other Changes to Itemized Deductions

There are other changes to itemized deductions that will also prevent people from exceeding the standard deduction amount.

Many people had miscellaneous itemized deductions that they were also able to claim each year including investment management fees.  The specific amount that people were able to deduct varied greatly based on their own personal financial circumstances, but many individuals will lose a substantial deduction.

While individuals are still able to deduct the interest paid on their mortgage, there have been two changes to the mortgage interest rules.

The first change is that the only deductible mortgage interest will be for acquisition indebtedness.  This means that individuals who acquired a mortgage in order to purchase a home or build an addition may still deduct that interest, but those who have acquired a mortgage for other purposes such as to obtain funds to send children to college, will be unable to deduct the interest on that debt.

With the reduction of home interest mortgage and the limitation on state and local tax deductions, very few people will have sufficient deductions to itemize unless they are making substantial charitable gifts.  For example, a married couple who can now only deduct $10,000 of state taxes may only have mortgage interest and charitable deductions which they will be able to use to enable them to itemize.  A couple who has reached the $10,000 state and local tax limit and who has $7,000 of mortgage interest will generally not be able to itemize unless they have over $7,000 of charitable contributions.  The analysis of whether or not a couple will be able to itemize or whether they will be using the standard deduction is reasonably straightforward when looking at the deductions taken on the prior year’s income tax return.

Some individuals have warned their churches or other charitable recipients that they will now be receiving donations in alternate years.  They are trying to let the charitable organization budget for their strategy of donating every other year.  There is, however, a technique which allows for charitable contributions to be made in one year and, yet, to have those contributions spread out over both the current and the succeeding year.  That concept is the use of a donor-advised fund.  A donor-advised fund is a charitable fund operated by most major financial institutions, by community foundations, and by other organizations such as the Archdiocese of Detroit Foundation.  A gift can be made to the fund and an immediate income tax deduction is recognized.  (A gift of stock may also be made obtaining a deduction at full fair market value without having to recognize any capital gain.)  Once the donor-advised fund has received the money, it will then take directions as to the distribution of those charitable funds to such organizations and at such time as the donor suggests.  For example, this might allow a large charitable contribution to be made in December of 2018 and yet have that distributed to a charitable organization or organizations over the next twelve to twenty-four month period.  This can be an ideal solution for those wishing to combine multiple year’s charitable contributions in a single year and yet still have the charitable recipients receive those assets over time.

A completely different charitable giving strategy is usually best for individuals who are over 70 ½ and who have IRA funds.  Under the Charitable Rollover Act, individuals over 70 ½ may have funds distributed from their IRAs directly to a charitable organization without having to report the income on that withdrawal.  This technique may be used to satisfy the required minimum distribution or any additional amounts (up to $100,000) from the IRA.  Since the funds are excluded from income, there is a 100% benefit of the gift.  The individual may then claim the standard deduction.  While specific circumstances could vary, and except for extremely large charitable gifts, this will almost always be the most effective charitable giving strategy for those over age 70 ½.

Please let us know if you have any questions regarding the application of these new income tax rules to your own tax return or your own charitable giving strategy. 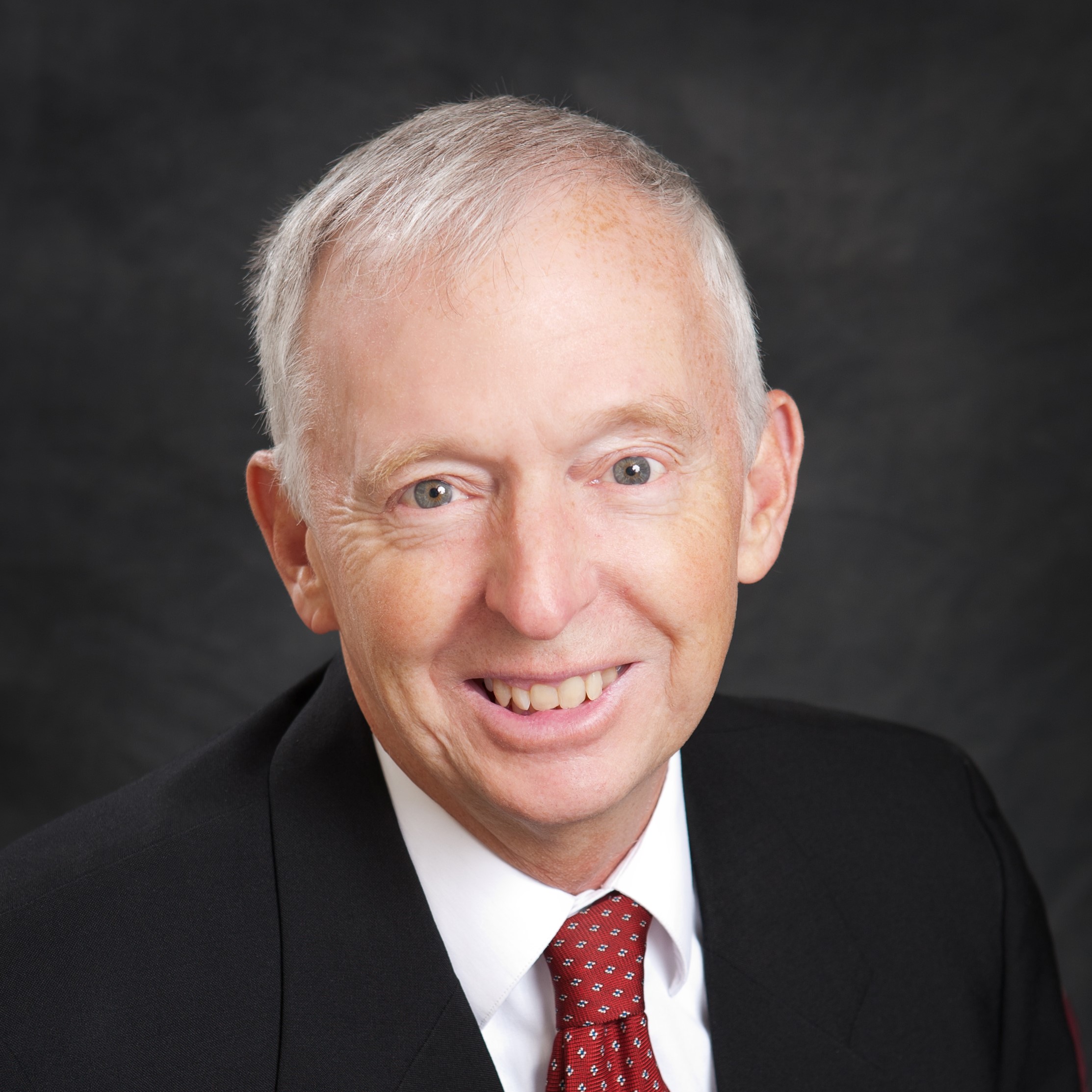 Dennis M. Mitzel is the principal of the Mitzel Law Group PLC law firm and former partner with the Berry Moorman P.C. law firm.  Dennis was an estate and gift tax attorney for the Internal Revenue Service in Detroit, Michigan from 1977 to 1981. He was then an Assistant Vice President with Comerica Bank in Detroit, where he headed the Estate Tax Division of the Trust Tax Department.

NOTICE: Contacting us via this form does not constitute or form an attorney-client relationship. Our law firm does not agree to represent you simply by you submitting this form. We will respond to your message as soon as we can and determine whether we are able to represent you in your matter. Do not use this form to send confidential, privileged, or sensitive information.